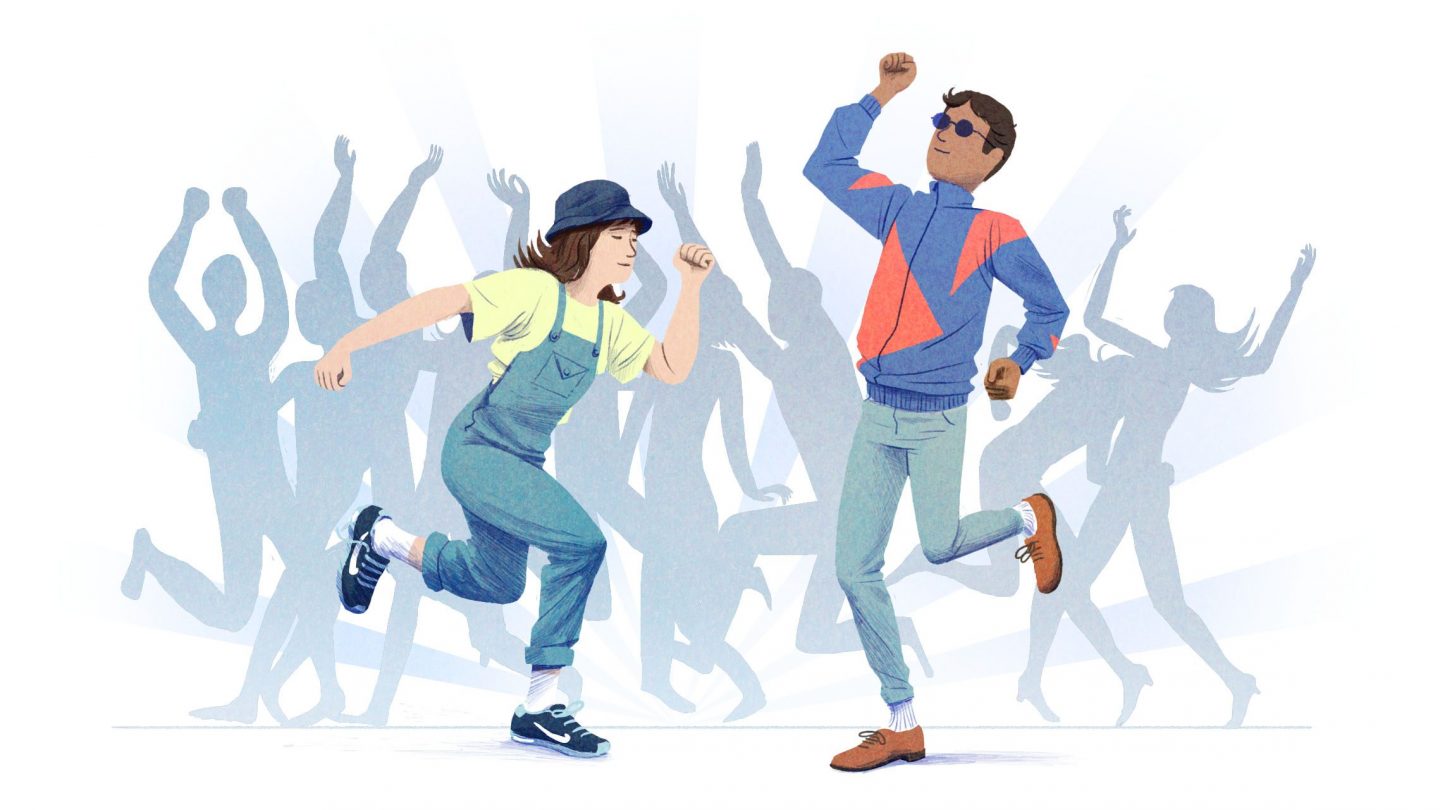 A new public policy research institute; the angles of body language; and revealing the secrets of the UL tower

In a world where many feel that the economic and political odds are stacked against them, a new groundbreaking institute has been launched in Cambridge with the aim of finding solutions to some of the greatest challenges facing society in the 21st century.

Researchers at the Bennett Institute for Public Policy will investigate the ways in which scientific or technical expertise and policy choices interrelate. The Institute is led by inaugural Director Professor Michael Kenny and the Bennett Professor of Public Policy, economist Diane Coyle.

“We live in an age of unprecedented disruption. More and more people are disenchanted with politics, and many feel that the rules of the economic game are rigged. At the same time, technological innovations and breakthroughs in scientific knowledge are gathering speed,” said Professor Kenny. “Public policy thinking needs to engage much more deeply with the challenges which these trends pose. It is time to set aside the ingrained assumption that there are technical fixes or ready-made solutions to our most intractable problems.

“We want the new Institute to become one of the primary academic venues across the world for understanding these changes and devising responses to them.”

The new Bennett Institute for Public Policy was made possible by a major gift from philanthropist Peter Bennett (Churchill 1975) and is based at the Department of Politics and International Studies.

Learn more about the new institute.

This year, Homerton celebrates its 250th anniversary. Founded in 1768, it is Cambridge’s newest College – attaining College status in 2010. Find out more.

“Helen Williams asks in CAM for any anthem at Queens’ bops. The Queens’ indie night was always a huge fave and I still remember feeling sad every time Primal Scream’s Loaded came on, always the last song of the evening.”
Elizabeth McWilliams (Churchill 1992)

Conditions were cold and foggy, but that didn’t stop the Light Blues triumphing across all four races – Men’s, Women’s, Blondie and Goldie – for the first time in 23 years. The grand tally for the men’s race now stands at Cambridge with 83 wins to Oxford’s 80, and for the women’s, Cambridge at 43 wins to Oxford’s 30: a fitting farewell to head coach Steve Trapmore, who is taking up a new role for GB Olympics Rowing.

Professor David Cardwell has been appointed ProVice-Chancellor for Strategy and Planning. The role supports and strengthens the academic mission of the University through overseeing the distribution of resources, including the capital programme. His appointment follows the departure of Professor Duncan Maskell, who is leaving Cambridge to become Vice-Chancellor of the University of Melbourne.

A Cambridge Guide To… Secrets of the UL

Ever wondered exactly what they are keeping in the UL tower? A new exhibition, Tall Tales: Secrets of the Tower aims to shine a light on its contents. (And no, it’s not Victorian pornography.) The UL is entitled to a copy of every book or journal published in the UK; those titles considered – at the point of acquisition – to be of ‘secondary importance’ are stored in the tower. The collection, once shunned by historians, now forms a glorious time capsule of a reading age. It’s a treasure trove of everything from the classic (original Mr Men and James Bond books) to the curious (Indoor Games for Awkward Moments and How to Eat Grapefruit). The exhibition runs until 28 October in the Library’s Milstein Exhibition Centre.

Find out more about what happened when CAM visited the Tower.

Well, that was the job interview from hell.
I can tell. Your arms are crossed, your brow is furrowed, you’re picking furiously at your fingernails…

Of course I am. They didn’t ask me where I want to be in 10 years’ time, or for examples of how I overcame a significant challenge, or what kind of biscuit I would be if I was a biscuit…
If you’d stop rocking back and forth, I can tell you why.

They just put this tag round my neck and said it was invisible light, and to act as naturally as possible.
That’s because that tag was using infrared light from photodiodes to record your body language. It can say a lot about you, you know. Do move out of my personal space, please.

They should have filmed me in secret if they wanted to laugh at me later.
Nope. Body language is actually a lot more complicated than just where your arms and legs are and what your face is doing. This new system, known as Protractor and developed by Professor Cecilia Mascolo and the Department of Computer Science and Technology, accurately measures body distance and relative angles, which are hugely relevant in interactions such as eye contact and hand gestures.

So in the future, I’m going to be even more worried about that weird flapping thing my hands do when I’m making a point about something.
Not at all: in fact, Protractor could be a big help by providing real-time feedback during interviews, so you stop flapping before you knock over the CEO’s sparkling water, or mine – oops, too late. Or it could be used to help managers understand how teams work together, or to look at the impact of culture on body language, helping international teams.

Reuniting with friends or revisiting old haunts in Cambridge this summer? Don’t forget your CAMCard, issued free to all alumni. As well as allowing you and up to three guests to visit Colleges for free, it will also get you discounts on restaurants, concerts, accommodation, shopping, exhibitions and tours. Learn more about the full range of benefits, or get a card.