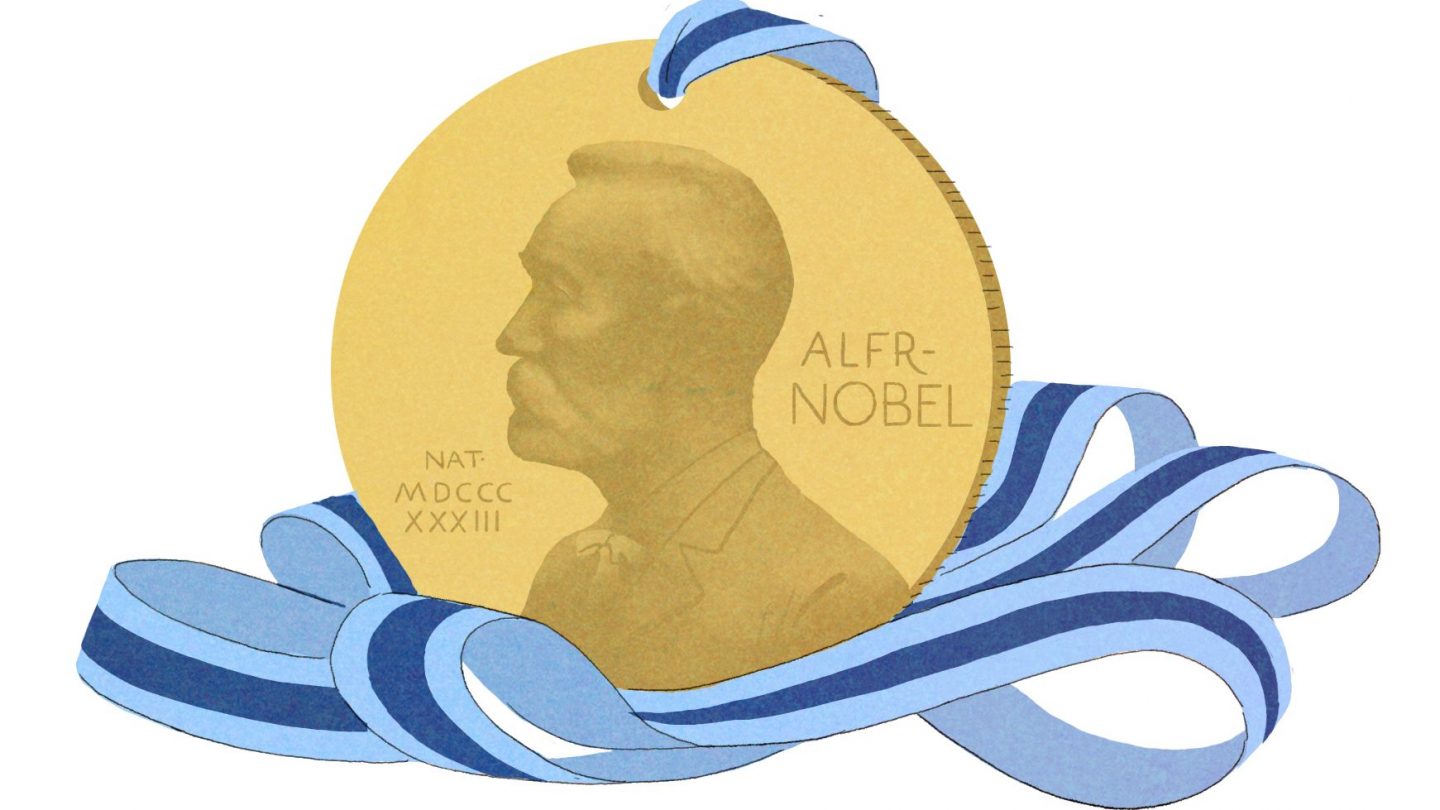 Master of Trinity, Sir Greg Winter, has been jointly awarded the 2018 Nobel Prize in Chemistry, along with Frances Arnold and George Smith, for his work in using phage display for the directed evolution of antibodies. In total, 107 affiliates of the University have been awarded the Nobel Prize since 1904.

Acclaimed grime artist Stormzy has announced a new Cambridge studentship scheme for four black British students. The Stormzy Scholarship will cover the full cost of tuition fees and provide a maintenance grant for up to four years on any course. Stormzy will personally fund this year’s entries, but hopes to engage support from additional investors as the scheme continues. Stormzy said: “I hope this scholarship serves as a small reminder that if young black students wish to study at one of the best universities in the world, then the opportunity is yours for the taking – and if funding is one of the barriers, then we can work towards breaking that barrier down.” In 2017, the University admitted 58 black students on to undergraduate courses – this number represents a third of all black students admitted to higher education in the UK that year, who attained at least A*A*A at A Level (the average grade achieved by a Cambridge entrant). However, the University is committed to doing more to encourage young black students to apply. Stormzy’s support, the University believes, can help inspire new generations. The Vice-Chancellor, Professor Stephen Toope, said: “We know we need to work harder to ensure that black students not only apply, but that they feel at home and achieve their full potential. Stormzy is an inspiration, not just for his music, but for his engagement on social issues and encouragement of young people. The scholarships are a beacon for black students who might otherwise have felt they could not come to Cambridge.”

Read more about the Stormzy scholarships.

Isn’t it great to live in the modern world where human ingenuity will save us from climate change?
Well, that’s a nice idea. But some of the world’s most advanced societies have collapsed because of environmental change. Take the Mayans – they abandoned their cities, their dynasties fell and they became an irrelevance.

Yep, I’d certainly agree that she’s having problems coping right now.
Not that May. I’m talking about the highly developed Mesoamerican civilisation which inexplicably came to an end around a thousand years ago.

I assume that human ingenuity has found out why?
Well, yes, I’ll give you that one. Cambridge researchers wanted to see if drought had played a part. They found a way to measure the different isotopes of water trapped in gypsum, a mineral that forms during times of drought when the water level is lowered, in Lake Chichancanab in Mexico’s Yucatán Peninsula.

And they found what with their modern isotope measuring?
Drought. A serious one. Precipitation decreased between 41 per cent and 54 per cent.

Oh. So the Mayans didn’t work out a clever way to get round the drought.
No.

And that’s the cause? Not something else that wouldn’t affect us today?
Well, the paper’s first author, Nick Evans, a PhD student in Earth Sciences, says that although the role of climate change is “somewhat controversial”, the study represents a substantial advance, as it provides statistically robust estimates.

Well, whatever. That was a thousand years ago, right? We’re far more intelligent and advanced now.
Of course. Absolutely. No question. I’m sure we’ll all be fine. Hot in here today, isn’t it?

A force for knowledge

Broadening access must be a priority if the University is to maintain its exceptional record of achievement, the Vice-Chancellor has said. In his annual address to the Senate House, Professor Stephen J Toope (Trinity 1983) expressed his wish for Cambridge to remain “an unstoppable, unapologetic force for knowledge and understanding, for more inclusive communities and for the betterment of our shared world”. Speaking on 1 October, he said: “We cannot truly thrive as a university if we are not open to the social and cultural diversity of the world around us. Continued and expanded excellence requires that we build on existing research initiatives, foster new areas of strength and address new research questions.” In announcing a £500m fundraising campaign for student support, the ViceChancellor said: “I want us to be genuinely open to all who have the talent to flourish at Cambridge. The challenge is considerable – but so is the scale of our ambition. “I am pleased to announce that we are undertaking cross-University efforts to achieve a step-change in widening participation. A comprehensive student support initiative will encompass a range of schemes including postgraduate studentships, support for undergraduates and the development of a comprehensive student wellbeing campaign. “The initiative will help Cambridge improve its research performance and carry out its core mission.”

Read the Vice-Chancellor’s address in full and watch his video message for alumni.

A University mathematician who came to England as a Kurdish refugee has been named one of four recipients of a 2018 Fields Medal, the most prestigious award in mathematics. Professor Caucher Birkar won for his work on categorising different kinds of polynomial equations. Accepting his award at the International Congress of Mathematicians in Rio de Janeiro, Birkar said: “War-ridden Kurdistan was an unlikely place for a kid to develop an interest in mathematics. I’m hoping that this news will put a smile on the faces of those 40 million people.”

The University – in partnership with Oxford and The Open University – has won funding for almost 400 new doctoral places in the arts and humanities. The new Open-Oxford-Cambridge Arts and Humanities Research Council Doctoral Training Partnership will offer students a wealth of opportunities to pursue research and engage in training, and to learn from each other as part of a large multidisciplinary group.