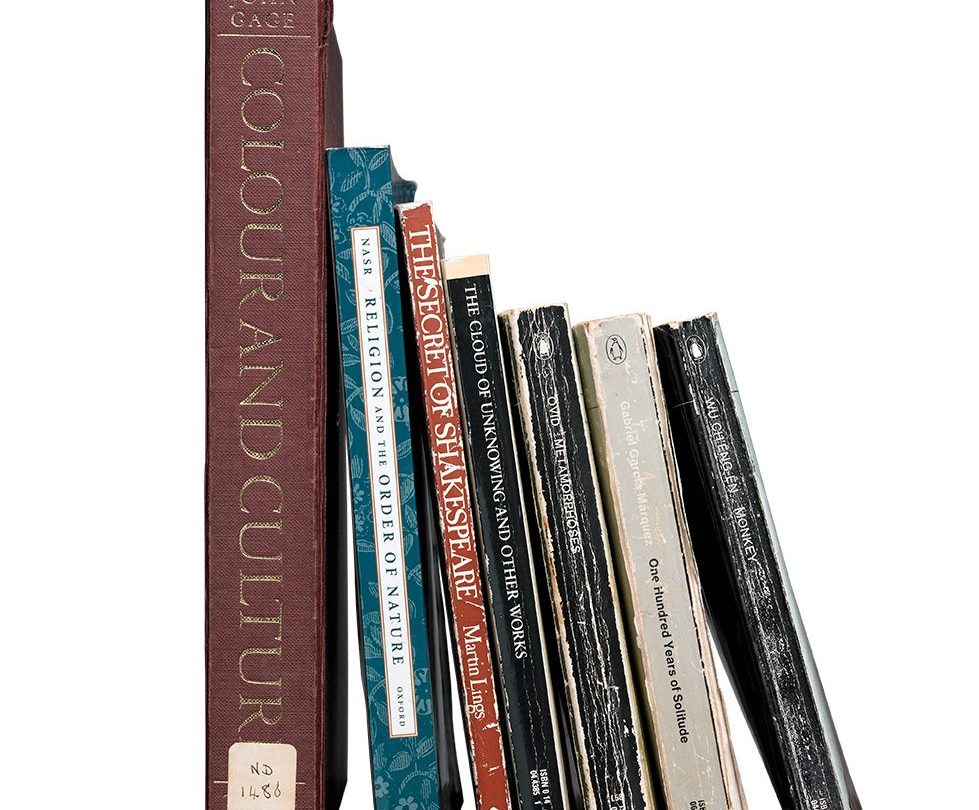 Dr Spike Bucklow, Reader in Material Culture at the Hamilton Kerr Institute, reveals the reads which have had the greatest influence on his life

Spike Bucklow’s The Anatomy of Riches: Sir Robert Paston’s Treasure will be published by Reaktion later this year.